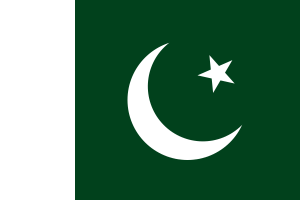 After spending two weeks in Europe, it was back to the grindstone – with another trip to the Muslim world.

This time, I was cooking Nihari, a national dish of Pakistan, and a contrast from the rice-and-meat heavy influence of most of the Middle East. Hell, in the U.S., we’d call this fusion cuisine – a mix of Indian and Middle Eastern influences. 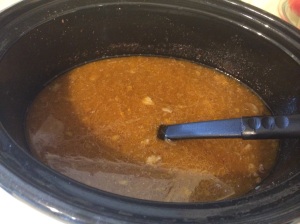 Put the curry and lamb with some water in the slow cooker.

It’s easiest to think about Nihari as a curry – aromatic spices, carefully prepared, meat slow cooked in them. That’s why I used a slow cooker for Nihari, then serving the juicy goodness over white rice.

It was another hit. Relatively easy to make, fix-it-and-forget it slow cooker food that works as either a breakfast or a dinner.

This recipe was sourced from several sites, which includes My Tamarind Kitchen. 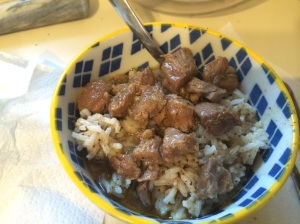 A little saucy, but savory and delicious.